Before the outbreak of World War Two Britain’s stockpiles of explosives and ammunition were stored in three Central Ammunition Depots (CADs) but as the war progressed output from the ammunition factories increased and the CADs quickly reached saturation point. To ease the pressure a number of outdoor facilities (usually large areas of woodland) were turned into ammunition storage depots. It was hoped the tree canopy would provide concealment from aerial observation and in the event of an explosion - accidental or otherwise – the trees would absorb the worst effects of the blast. 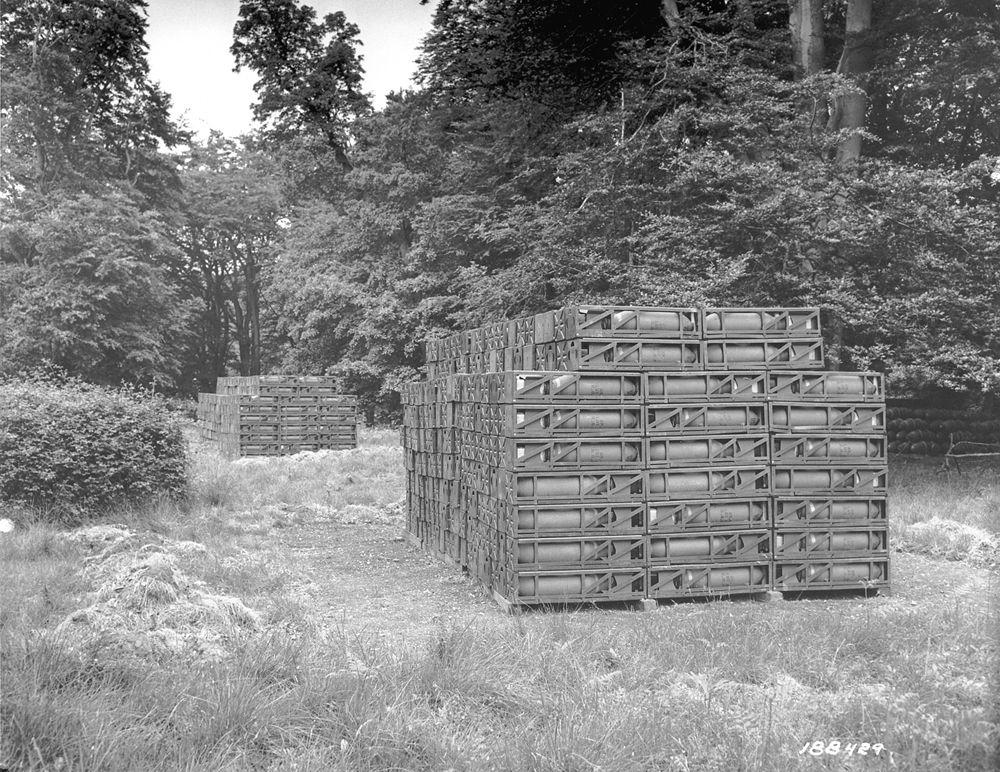 Savernake Forest was an obvious choice and the site was opened on 14th July 1940 with the arrival of 120 officers and men from the Royal Army Ordnance Corps (RAOC). The site was given the title of ’22 Ammunition Storage Depot’ and engineers quickly started work improving the woodland rides to take the weight of heavily laden ammunition lorries. Most of the ammunition arrived by rail and the first consignment, consisting of 100 tons of small arms ammunition, reached Marlborough goods yard on 15th July. It was then moved into the forest by road and stored under the trees.

Eventually five camps were built to house the men working at the depot with headquarters at Tottenham House, which also accommodated most of the depot’s officers. The other camps were located at Postern Hill, Cadley Vicarage, Iron Gates and Warren Farm. One of the more sinister aspects of the depot’s history was the storage of chemical weapons and two sites were set aside exclusively for this purpose. Weapons containing both Phosgene and Mustard Gases are known to have been stored at Savernake between 1940 and 1942.

Following America’s entry into the war in December 1941 thousands of US personnel began arriving in Britain and by September 1942 the depot at Savernake had passed to their control. It was at this point that the site began to increase in size and thousands of tons of ammunition arrived from the USA in preparation for the allied invasion of Europe, which was planned for the summer of 1944. In the months leading up to D-Day ammunition was shipped by road and rail from Savernake to camps and seaports throughout south western England - once the invasion was underway all surplus ammunition was collected and returned to storage. 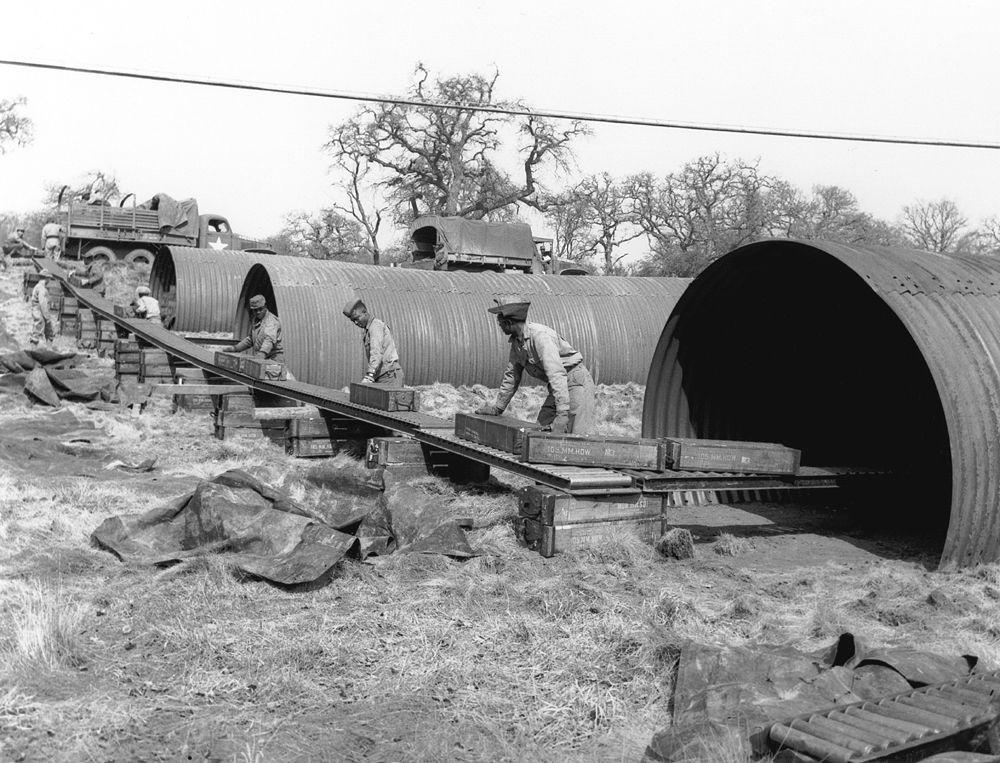 The war in Europe ended in May 1945, but the depot at Savernake continued to be a busy place, as unused ammunition from the continent was brought back to the depot for disposal. It was during this period that Savernake experienced two catastrophic explosions. The first was at Warren Farm in July 1945, which killed one American and badly damaged the farm and St Catherine’s Church, and the second took place six months later near the village of Cadley, killing eight British soldiers.

Priced at £10.95 ‘Savernake at War’ can be purchased at the following bookshops: White Horse Bookshop, Marlborough; Hungerford Bookshop and Devizes Bookshop. Copies are also available online via the websitewww.ramsburyatwar.com